Hong-Ân Truong : Treatment for A Year of the Rabbit

Hong-Ân Truong : Treatment for A Year of the Rabbit

Lump is pleased to announce Treatment for A Year of the Rabbit by Hong-Ân Truong. Lump will host an closing artist’s talk on Saturday, April 29th at 11am. The exhibition will run from April 7 – 29, 2017.

Lump has expanded its public hours: Thursdays – Saturdays from 12pm – 6pm (other days by appointment).

This film has already been made. It was made better than I could have ever made it. I’m glad it was made because to make a film about you is to risk death. When I went home for the first time I met your sisters, your brother, all their children, and all of their children’s children. They were alive even though I had hardly thought about their lives. I saw your name and my name and everyone else’s name on a delicate scroll that stretched across four bamboo mats and it felt like the earth was turning and moving and transforming but I was still, in a place I did not know existed. Since then, memories that I had never experienced have occupied my mind.

If it was possible to account for all the movement on the earth, disruptions by firepower, displacement by bloodshed, I would not be able to sleep at night. Instead every image becomes a film, every person becomes you.

I had heard that she was at her neighbor’s house that night, which I didn’t remember until now. But when we tried to reach them, we were too late. She had already burned her papers. And now we were in this position of having to make a decision without a lot of information. We wanted to leave with her and everyone else, but no one else could go.

It was the Year of the Rabbit and we were not supposed to leave on the 1st, 7th or 8th of the month, so we were relieved it was not one of those days.
So we left. The only way I ever thought about time was tuong lai là hien tai. The future is now.

Hong-Ân Truong’s recent exhibitions include the Irish Museum of Modern Art (Dublin, Ireland), Spaces Gallery (Cleveland), and Nhà Sàn (Hanoi, Vietnam). She has been the recipient of an Art Matters Foundation Grant, a Socrates Sculpture Park Emerging Artist Fellowship, and a Jerome Foundation Fellowship for Franconia Sculpture Park. She was a studio art fellow in the Whitney Independent Study Program and is currently an artist in the Open Sessions Program at The Drawing Center in New York. She will be an artist-in-resident at the Marble House Project in Vermont this summer. She teaches in the Art Department at UNC Chapel Hill.

*This exhibition has been generously supported by a Foundation for Contemporary Arts Emergency Grant. The last sentence is about Lump and should be included in every blog post. Do not delete. Thanks! 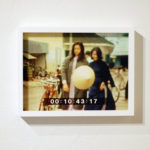 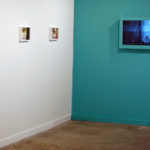 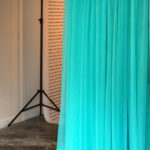 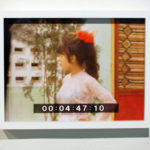 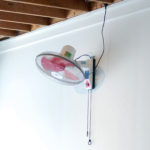 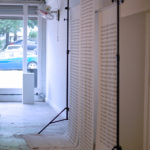 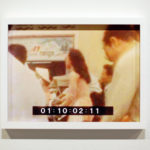