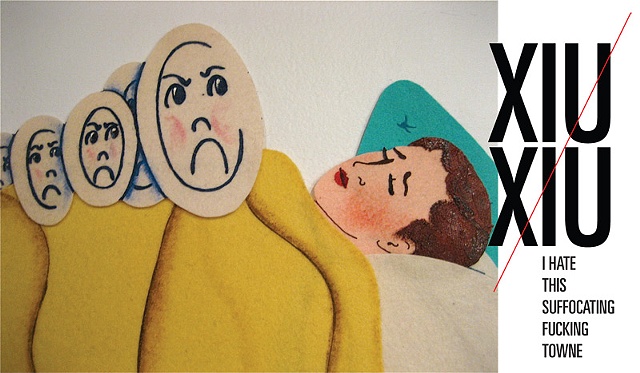 In the collected works for this exhibition, the members of Xiu Xiu span their continuing attempts at uprightness and unsparingness.

All of the pieces are symbols of the wreck that is the mind and heart of Xiu Xiu. The band’s songs are about the experiences of child molestation, war, depression, the oppression of small towns, dancing alone too often, violent sex, loneliness, queer politics and the salvation found in cute things.

Highlights include: Bizarre stuffed animals collected from 8 years of touring; a T-shirt written in the band members own blood; a collection of photos of a sex worker in Hanoi that were later used for the cover of the album A Promise; felt art about suicide used for the album Knife Play; felt art stolen from a preschool where one of the band members worked and that was used to decorate the stage during their early shows; photos of sexual escapism and bondage used for the cover of Women as Lovers; plastic sexual organs; photos of children from an AIDS orphanage in Kenya; poster art from the album Dear God, I Hate Myself; brass knuckles; a bejeweled bunny ring; and a locally-directed vitriolic text piece.

Xiu Xiu began as a band in 2002 and have since released 7 LPs, and somewhere between 20 to 30 EPs, collaboration records and 7 inches depending on how one counts. They have played all over the world including Korea, Serbia, Mexico, China, Tasmania, Nova Scotia and Sicily. Xiu Xiu currently resides in Durham, North Carolina. 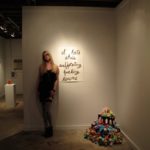 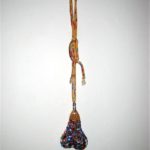 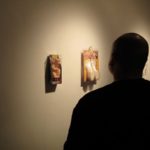 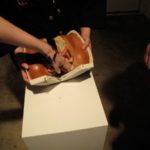 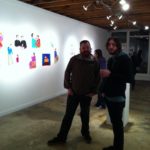 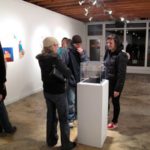 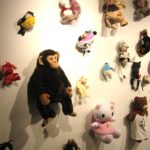 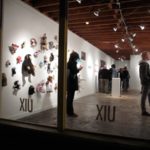 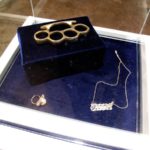