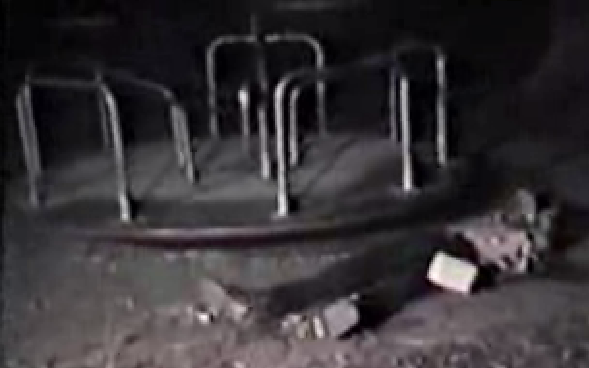 This is not an uplifting movie. It is a morbidly fascinating, true story that, if you were a teenager during the Eighties, will echo in your memory, either as a disturbing news broadcast that came and went, or if you were into Heavy Metal, as a legendary tale about the demonization of popular music.

In 1985, Ray Belknap and James Vance carried out a suicide pact in a churchyard after listening to Judas Priest’s version of “Better By You, Better Than Me,” by Spooky Tooth. Ray succeeded in killing himself, but James did not, and he was grotesquely disfigured. The boys’ parents mounted a law suit against Judas Priest, claiming that the band had buried subliminal messages in their recording of the song that urged the impressionable young heshers to “Do it.” The film is about that lawsuit, which was resolved years after Vance died of an apparent methadone overdose. You’ll see a stark clash of world views, compounded by ignorance and hubris on either side of the suit. Everyone comes off as a bad actor. In fact, the music in question is the only testimony that doesn’t reek of cynicism, when played back, ad nauseam, as lawyers attempt to convince the judge the he too is hearing the damming hidden words. Instead, his honor looks puzzled and slightly annoyed, as the plaintiffs, like zealots, try to squeeze blood out of a stone. But if we, as artists, hope to understand how to fully respond, beyond being reactive and self righteous, to the discomfort and fear that our weirdest, most imaginative and unsettling ideas spur, then this flick is mandatory viewing. -GJ