Allow me to introduce myself. My name is Amy White. I am reporting to you from what is at this point a decades-spanning inquiry, what I think of as a ‘matrix of thought’ surrounding questions of earth-based and/or mineral existence and the origins of life [the scope of which extends toward the cosmic and/or interplanetary]. Here, ‘earth’ serves as a metonym for literal physical dirt, rock, soil, and/or crystalline forms, employed within this continuum of exploration that percolates [i.e., toward a diffusion of ideas through the above-noted paradigmatic matrix of thought that serves as a kind of sieve through which a sluice of particulate content passes toward a state of ever-greater complexity and refinement] within a context that I conceive of as the ‘Realm of the Static and the Vital’ – of which we are materially and/or otherwise a part. The overarching [working aka functional] title for this project is Minerality & Desire [Darwin, DNA & Dishes], all aspects of which occur under the auspices of The Association of Elemental Aspects – an ephemeral order over which I preside and of which I am the sole acolyte. Suffice to say reading is a practice that occurs under such auspices to serve this ongoing and ever-expanding project.

Thus, you might imagine the perplexity I experienced when invited to offer a review of a [single] book for this communique. Suffice to say, I really do not read books one-at-a-time. Instead, I tend to amass clusters and stacks of texts that mutually interface and reinforce one another. In that spirit, I will provide a brief configuration of a recent relevant textual cluster. We start with an epigram that appears in Christopher Benfey’s culturally, historically and geographically [geologically] expansive memoir, Red Brick, Black Mountain, White Clay: Reflections of Art, Family and Survival (2012):

And is there any reason, we ask as we shut the book, why the perspective that a plain earthenware pot exacts should not satisfy us as completely, once we grasp it, as man himself in all his sublimity standing against a background of broken mountains and tumbling oceans with stars flaming in the sky?

The above quote is from a vital and enduring author, none other than Virginia Woolf, which turned out to be from a 1926 essay on Daniel Defoe’s Robinson Crusoe (1719), which I was then also compelled to read and which I would [briefly] describe as a colonialistic fantasy of rebuilding [reinscribing, reifying] ‘civilization’ [white, male, Christian, capitalist] from whole cloth when shipwrecked on a desert island and otherwise as a how-to manual for same covering everything from shelter building to farming – the most salient activity from my perspective having to do with Crusoe’s pottery production.

I was then led to Michel Tournier’s 1967 Robinson Crusoe redux, Friday, an experimental rewriting of the novel that begins with an imagined Tarot reading aboard a ship in the middle of a raging storm at sea. My first clue that the book paid homage to Woolf was the ship’s name: ‘The Virginia’ – and later in

Robinson’s memories of his former life [as crafted by Tournier] along the banks of the River Ouse. Neither of these details appear in Defoe’s original, and my intuition was confirmed when, with a bit of cursory research, I learned that the Ouse was the river in which Woolf took her own life by throwing herself in after filling her pockets with stones.

This brings me to a juncture [verging on fracture] at which I might wish to further share with you works such as Adelene Buckland’s Novel Science: Fiction and the Invention of Ninteenth-Century Geology (2013), which traces the evolution of literary styles employed in geological treatises and their seismic impacts on broader writing and thinking practices of the time – or John McPhee’s epic Annals of the Former World (1981), a doorstopper of a book from which I read a few pages at a time each night as a means of placing myself in a mindset of geologic time, held in thrall both by the qualitative magnitude of McPhee’s prose and the expansive reframe: The new mountains – the mountains of the Basin and Range – are packages variously containing rock that formed at one time or another during some five hundred and fifty million years, or an eighth of the earth’s total time.

Said juncture/fracture also thus impels me toward Kathryn Yussoff’s 2018 A Billion Black Anthropocenes or None, which identifies the erasure inherent in the discourse on the so-called Anthropocene, a construct that posits a new geologic era based on the narrative that ‘man’s’ imposition on the planet has obtained critical mass such that ‘our’ impact now registers on the mineral level – a downshift toward [‘self’-]annihilation. Yussoff exposes blindspots in that narrative: If this project seems like a counterhistory of geological relations that is other to current articulation as a linear narrative of accumulation, then mine is certainly an attempt to open an investigation into that history and to the languages that carry the work of geology in the world (as resource, extraction, inhuman, chattel). The birth of a geologic subject in the Anthropocene made without an examination of this history is a deadly erasure, rebirth without responsibility.

Hanging in the balance, then, are the following texts, which are so searingly potent and timely that I can read them only in minimal chunks; psychic saturation is achieved after abosorbing the briefest of passages: Frank B. Wilderson III’s Afropessimism (2020); Sylvia Wynter’s (2003) essay “Unsettling the Coloniality of Being/Power/Truth/Freedom: Towards the Human, After Man, Its Overrepresentation— An Argument’ [these latter texts brought to my attention by the brilliant scholar Kim Bobier]; Ibram X. Kendi’s (2019) How to Be An Antiracist; and Timothy Snyder’s (2017) On Tyranny: Twenty Lessons from the Twentieth Century.

Thus, our days here at the Association of Elemental Aspects are divided into categories of activity, beginning with the ritual of morning coffee w/ last night’s DVR’d news & diligent postcard writing [via postcardstovoters.org]; skeletal activation while communining with the tall trees out my back door [sentient embodiment practice]; editing academic papers (aka day job); and, as time and health allow, the above-asserted reading [along with ongoing making and writing practices, phone coversations, drinking water, and sustaining life as well as can be achieved at any given moment] – recognizing the need for active citizenship and understanding same as a mode not at odds with philosophical and/or aesthetic pursuits but rather one that must be cultivated, shared, amplified, harnessed, harmonized – during pandemic as we count down to the election in November – doing what we can to expose and counter authoritarian aspirations. 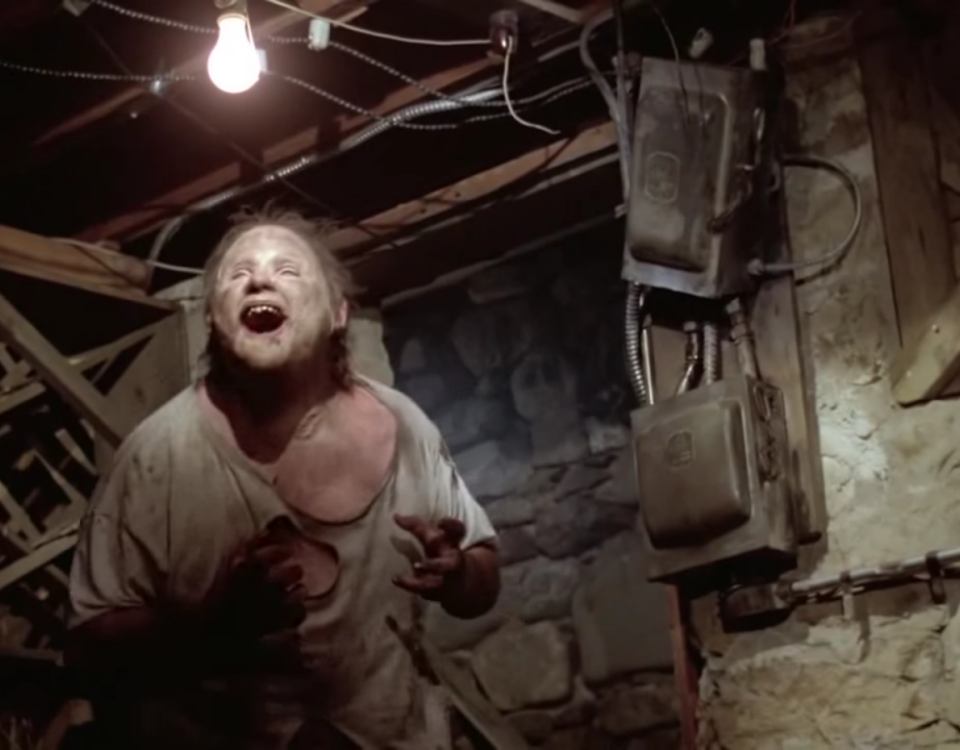