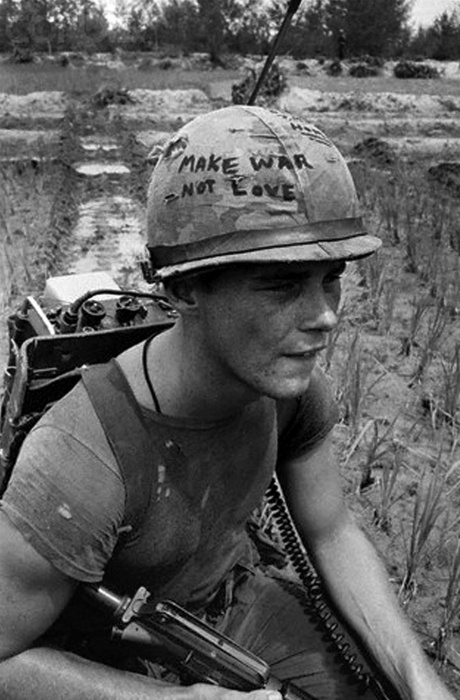 I don’t think many people know the influence that Dispatches has had on our collective perception of
war and on our imagining of warfare. This is the book that inspired the trance like madness of
Apocalypse Now and was the direct source of the grim wit that permeates the dialogue in Full Metal
Jacket. It distills Herr’s experience as a Vietnam war correspondent into lucid, non-fiction prose that
somehow retains all of the absurdity and fear inspired awe that we all assume to be integral to a
combat soldier’s experience. It features photojournalist, Sean Flynn, son of the swashbuckling star,
Errol. In Dispatches, Flynn and Herr ping between battle zones, hitching rides on Huey gunships nearly
as casually as extending a thumb, until Herr is stranded at the infamous siege of Khe Sanh, where the
story reaches a hallucinatory climax. The book can be nibbled, chapter by chapter in a prolonged
meditation on mortality, or it can be swallowed in greedy gulps that it hit you hard, all at once. – GJ