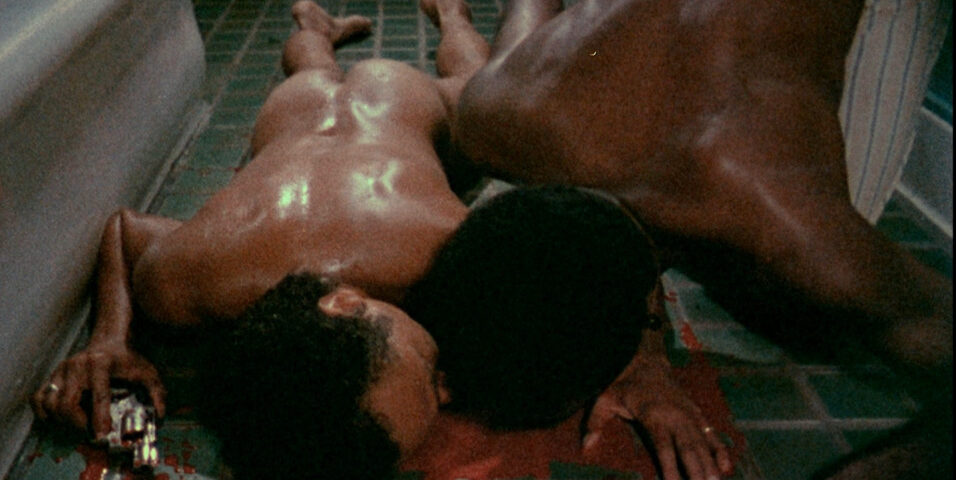 There’s no way to pin Ganja and Hess down because it defies every expectation you might have for the exploitation horror flick that it’s promoted as. It’s about a wealthy anthropologist, Dr. Hess Green (played by Duane Jones of Night of the Living Dead fame) who is a vampire. Hess falls in love with his dead assistant’s widow, Ganja Meda, played by Marlene Clark (Billy D Williams’ wife at that time, in the real world). Its director, Bill Gunn was an African American playwright and novelist who, when approached to make this movie, had no interest in doing a vampire movie, and instead used the trope as a metaphor for addiction. The result is an exceptionally weird horror, romance that undercuts the unrelenting whiteness of the vampire myth and lampoons, with almost no effort, the painfully Eurocentric Hammer vampire films of the fifties and sixties. This film has everything you need – gospel, sex, blood, intellectual digressions, mesmeric slow motion photography, and the best gratuitous penis shot in film history, outside of porn.

Throughout Ganja and Hess it feels like Gunn is expressing contempt for even the notion of a genre film, let alone, one that might be categorized as “blacksploitation.” If you look at other work by Gunn, you begin to see that he refuses to be reduced to one kind of artist with a single mission in mind, particularly in an era when most people expected an African American artist’s mission to be centered purely around race. In his 1964, autobiographical novel, All the Rest Have Died, his protagonist, Barney Giffords (the initials are no accident) spells it out, saying, “I am not concerned with what I am racially. I am nothing and I am everything; I am a part and I am all. I am only concerned with what you think I am, and how it affects you and your approach to me. I do not trust labels, or names. I do not trust people who pass out titles and categories to keep racial order. I am racially disorganized, my blood had been invaded by blood that is also mine. There is no part of me that came first. I am the rapist and the raped. I am victimized and I am responsible. I bear it all and will have nothing to do with any of it. It is you, remember. It is all yours, the guilt and the pity. I am only the excuse.” – GJ