Show Off: Waves To Live By

Show Off: Waves To Live By

This July the Lump interns are curating each side of the gallery and inviting viewers to score their exhibits.  Exhibition guides will act as score cards for visitors to use as they think about the exhibitions and the curating styles.

WAVES TO LIVE BY
Curated by Conner Calhoun

Mourning Dew was the original title of the exhibition, morning spelled with a “u” is what I told everyone. I decided the original title when I listened to that Bonnie Dobson song that everyone else copied. The one about the world ending. Or after the world ending. Whatever wikipedia says. It was gentle and fit the mood of our times. I looped it for six hours and hated “of our times”… the deep excuse for all those new biennials.

I hoped to explore the romantic qualities of dew/condensation/dripping. As a cliche. With all seriousness. In my head I was in the mountains. Fog. Wet grass. Probably early morning. But all the artist were by the sea, they already trickled down those slopes. Quickly like the sixties. Fresh to salt.

The exhibit consist of damp butts, drawings (maybe too many), one photo, two videos, needle felted sex objects, an essay, prints and possibly a performance. Now I’m listening to that song by Tim Buckley. 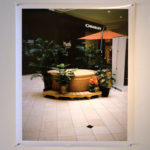 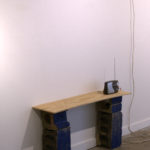 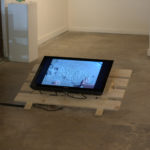 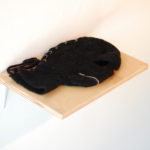 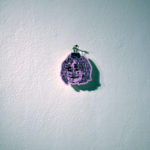 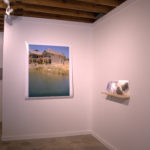 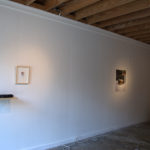 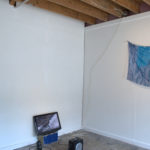 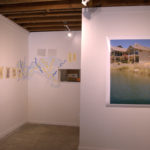 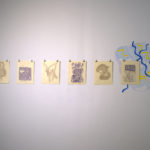 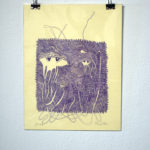 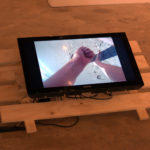 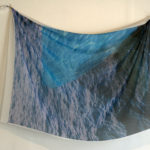