In 2017, Lump exhibited a show called Up All Night that paired music video with avant-garde video by long-established artists, alongside underrepresented artists. Up All Night described the point at which video art and music video intersect. Born close to the same time and out of a single technology, these disparate forms evolved in divergent economies, whose ideals seem to be at odds, yet inextricable.

TV Party moves the dial in another direction and focuses on material born out of the public access television model, starting with Glen O’Brien’s raucous, New York City public access variety show, TV Party, which aired from 1978-1982. Here is yet another microcosm of creative expression made possible solely by video technology. As with Up All Night, Lump’s TV Party presents a playful but heady collection of videos, placing historically significant work alongside new work by lesser-known artists who truly deserve the exposure. 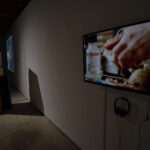 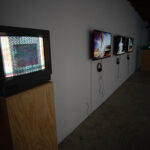 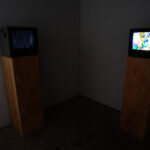 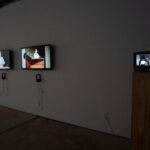 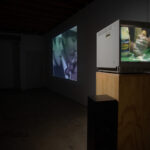 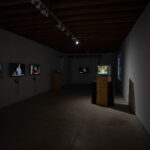