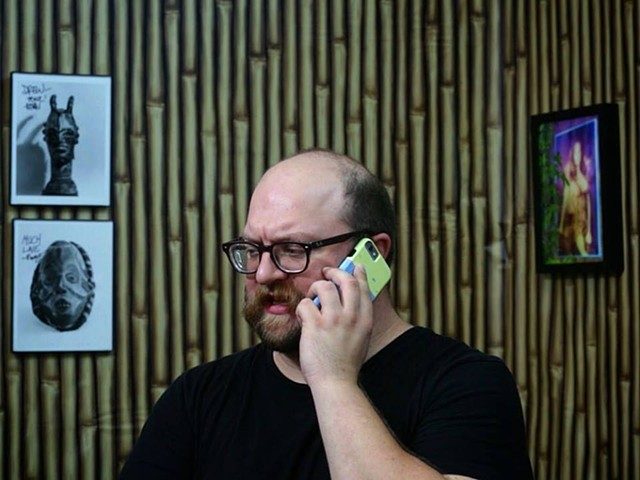 In celebration of Lump’s 20th year of programming, Lumpxx comes to an end with Arise! Bald Man! King of Hair People! an installation by the collective Team Lump.

“Second Book of Kings (2:23) the prophet Elisha is met by a group of children who taunt him for his baldness. So great an offense is this derision to the prophet that he curses the children in the name of the Lord, and immediately two bears come out of the woods to mangle them.”

Team Lump is an artist collective that has been actively collaborating for over a decade. The group began as an outgrowth of the Raleigh, North Carolina project space Lump. Bill Thelen, its founder, curates artists into the collective, and the team fluctuates slightly on a project-to-project basis. Team Lump has had solo exhibitions at Cell Projects in London, Space 1026 in Philadelphia, Plus Ultra and Cinders Gallery in Brooklyn, Artscape in Baltimore, SouthEastern Center for Contemporary Art in Winston-Salem, Suitable Gallery in Chicago, Milky World in Seattle, The Contemporary Art Center in Atlanta, Good Citizen in St. Louis among others. Their work has been reviewed in The New York Times, Sculpture, Time Out – London and New York, The Independent, NyArts Magazine, Proximity, Art Papers, and many on-line journals. 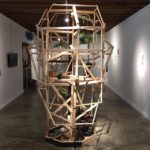 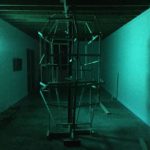 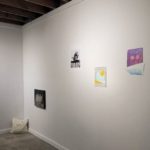 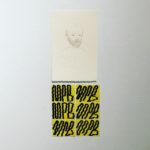 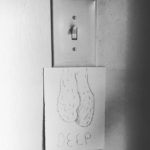 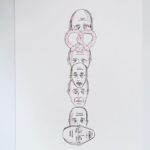 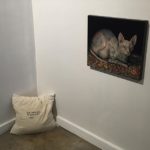 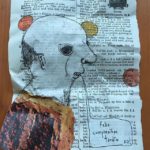 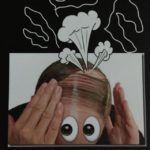 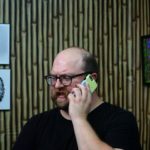