Over the past several years, Scott Wolniak has been exploring breaking points in his work, both through subject and process. Responding to observations of his immediate environment as well as the politics of object making at this moment in history, the artist embeds surface within support in order to fuse image with object and reveal internal aspects of a work’s own making.

For his new exhibition at Lump, Wolniak will present a selection of sculptures, relief paintings and a short digital video. In his recent series of cast-plaster objects and wall works, gritty fragments of urban landscape and studio debris are replicated and transformed through plaster casting, painting and carving. These densely patterned, visually enigmatic objects are both funny and beautiful, referring to ancient tablets, fresco painting, scholar stones, fossils and geologic souvenirs. Anti-craft or “wrong” techniques are often deployed in order disrupt aesthetic conventions, evoke narrative possibilities and blur the lines between found and made. Providing a satirical commentary on labor and meaning in art, the video on view documents the performance of a joke about a painting and a gallery.

Scott Wolniak is a multidisciplinary artist based in Chicago, where he lives with his wife, 2 children, a cat and a hamster. In addition to his studio practice, he teaches drawing and video in the Department of Visual Art at the University of Chicago and runs Suitable Video, an occasional curatorial platform for moving image art. His work has been reviewed in publications such as Artforum, Art in America, Art News, USArt, the Chicago Tribune, and the Houston Chronicle. He is represented by Andrew Rafacz Gallery, Chicago. 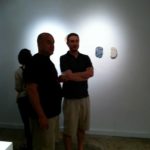 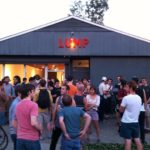 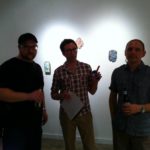 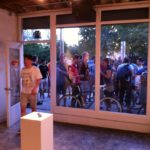 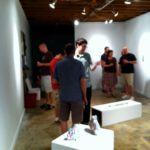 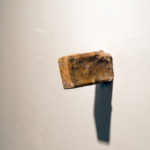 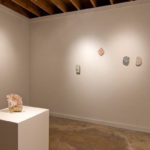 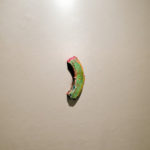 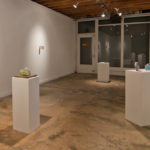 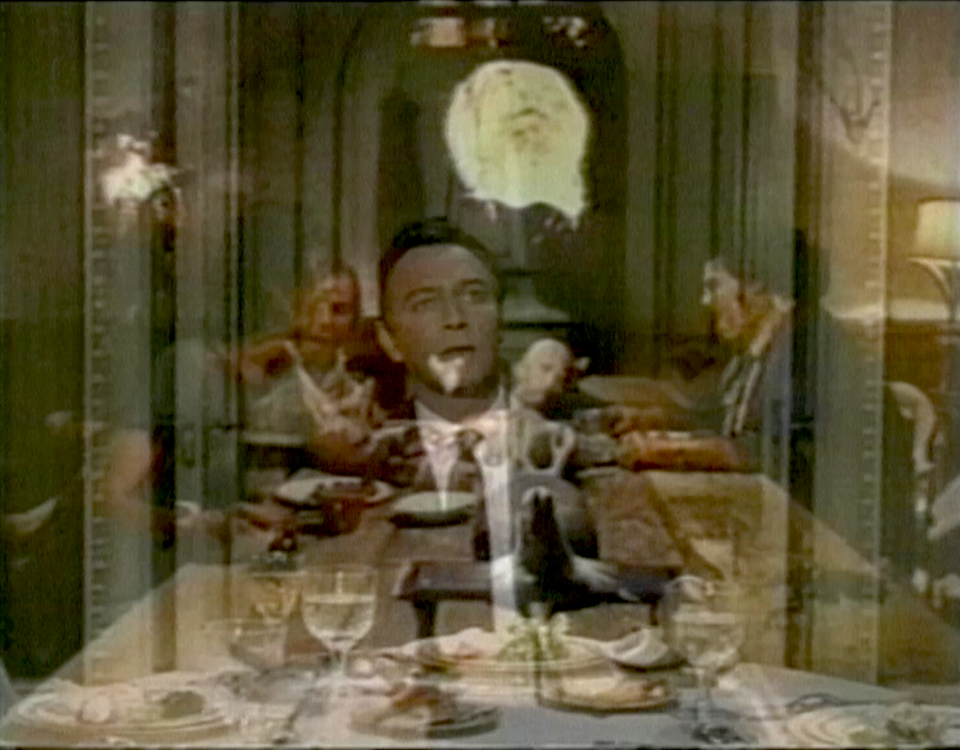