Every week of RUNNING TIME, a different video will be projected into the center of the gallery. Each piece documents a unique undercurrent of American culture and its corresponding rituals. The show mutates over time. It starts with a dingy, unhinged video tape, but ends with a tightly lensed 16mm piece that is playful and clever. It shifts from one very American phenomenon to another while spanning a wide swath of geographic settings. From a claustrophobic New York rock club, to the banks of the Mississippi river, then through a bizarre amalgam of the Austrian Alps and East Texas, up through the midwest, ultimately landing down in Amarillo.

6/3 Minor Threat, by Dan Graham
Graham captures a pioneering hardcore band at a world famous punk rock club on blurry hand held video tape. It reveals the pit as a right of passage; violence played out without casualty.

6/10 Batture Ritual, by Jeff Whetestone
A meditative exploration of the Louisiana batture, a sliver of no-man’s land between the New Orleans levee and the Mississippi river.

6/17 Within Heaven and Hell, by Ellen Cantor
A love affair described through the enmeshed perspectives of two pop culture films, one horror, one musical, each as disparate in comparison one another, as it is famous on its own.

6/24 Move or Being Moved, by Sabine Gruffat
A motion capture experiment that melds the banalities of housework with modern dance theory, unsuccessfully contextualized by a nonsensical AI chatbot.

7/1 Buffalo Common, by Bill Brown
A tight little film about the unassuming movements that are “just life” above the nuclear silos of America’s Command and Control.

7/8 Amarillo Ramp, by Sabine Gruffat and Bill Brown
A collaborative film about Robert Smithson’s ultimate earthwork, “Amarillo Ramp” as it stands in contrast to the heavy-industrial enterprises that surround it. 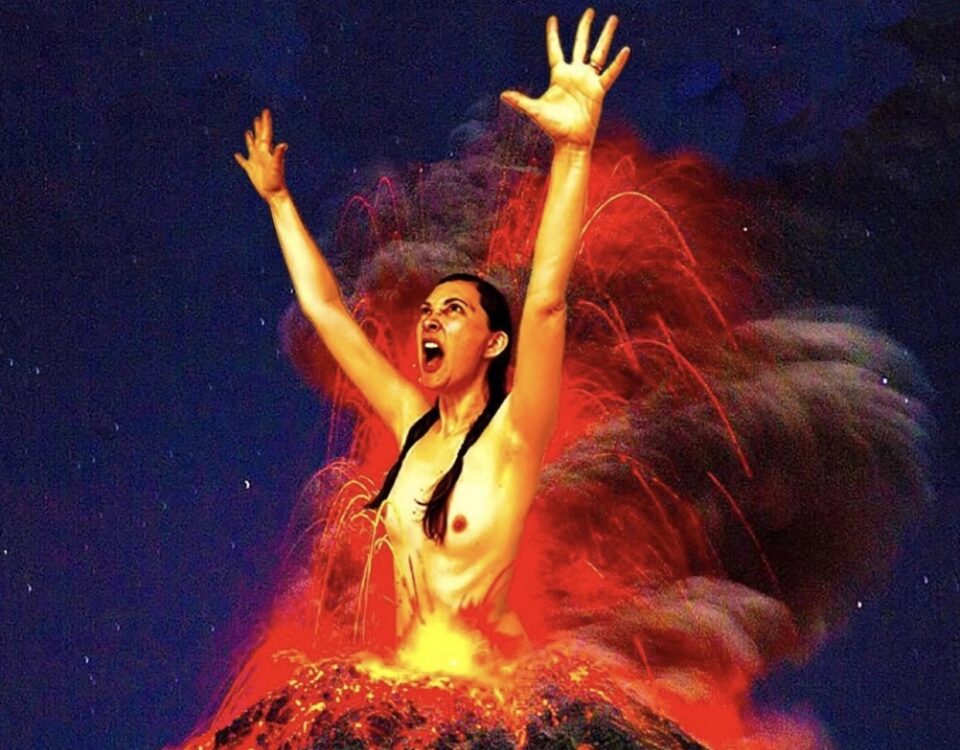