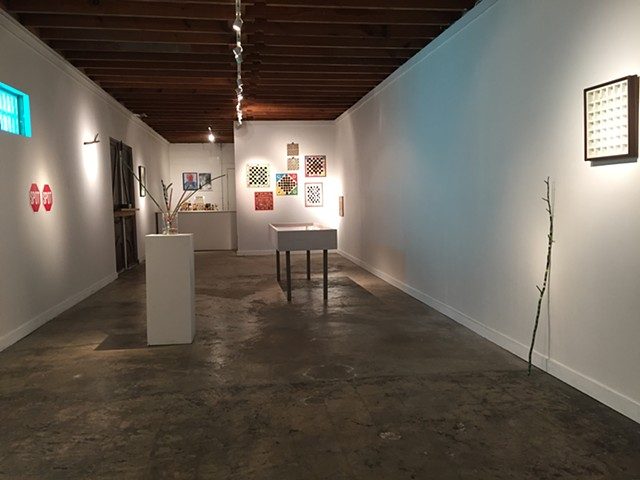 Richard C. is an enigma. You can never just focus on the single image that is before you. Every word, every image is a black hole. The images you are presented with are in a constant state of flux, able to morph, spaceshift and defy time as if they exist in a black hole.

The work presented in Black Holes is from the past, present and possible futures. Spanning decades, the exhibition includes drawings, correspondence, sculpture, readymades, doodles, collage and many other pieces of detritus installed through the Lump lens. This is one show not to be missed.

Richard C.’s work was reintroduced in The Nothing That Is – a drawing show in 5 parts at CAM Raleigh this past summer. His correspondence between Ray Johnson from 1968 until his death in 1995 was presented in a closed vitrine to be revealed at a later date. That time is now.

Richard C. was born in Thomasville, NC in 1941. He received a B.A. from Western Carolina University in 1966 and a M. A. in painting from East Tennessee State University in 1973. He taught art in public school, worked at the the North Carolina Art Museum and was a curator at the Southeastern Center for Contemporary Art. His work has been shown extensively throughout the United States and abroad. Most recently at the Halsey Institute of Contemporary Art in Charleston, SC. 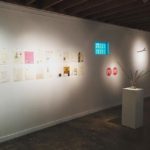 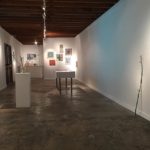