Britton’s works incorporate painting, sewing, and relief sculpture in her continued explorations of notions of femininity and feminism, high and low forms of art making, and dreams and disasters. Her circuitous route as a painter, compelled to work primarily with used, mostly floral, patterned bed sheets, has led her to more sculptural concerns of bending the grid. Works included in Low Relief include paintings and sculptures but often hover between the two.

Britton (b. 1982 Florence, South Carolina) lives and works in Carrboro, NC. She received her BFA from Winthrop University in Rock Hill, SC and her MFA in painting from the University of North Carolina at Chapel Hill. Recent exhibitions include Camayuhs in Atlanta, GA; Tempus Projects in Tampa, FL; Flagpost with Tether Projects in Durham, NC; The Scrap Exchange in Durham, NC; The Stephen and George Laundry Line in Ridgewood, NY; Brooklyn Academy of Music in Brooklyn, NY; SOIL Gallery in Seattle, WA; and Harbor Gallery in NYC among others. She has participated in artist residencies at Byrdcliffe Art Colony, Vermont Studio Center, and the Petrified Forest National Park. Her work has been featured in New American Paintings (#82), Bushwick Daily, and New American Paintings Blog. Britton is a contributor to The Coastal Post and Co-Director of LOG, an experimental art gallery rooted in Chapel Hill. 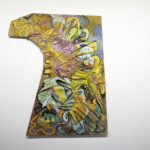 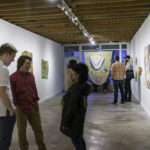 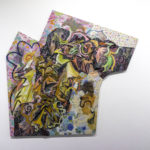 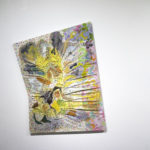 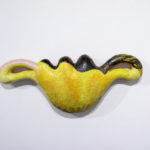 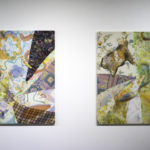 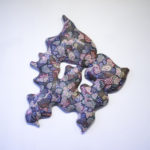 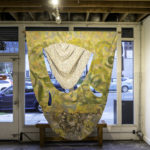 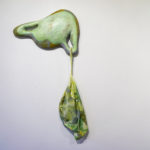 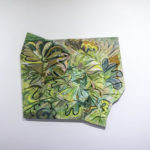 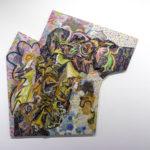 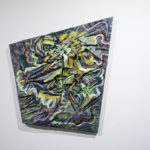