Lump in the Night – June 3rd

Lump in the Night – June 3rd 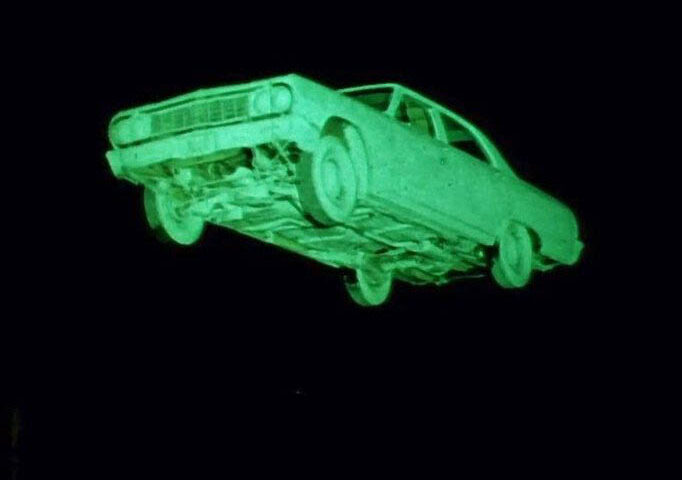 We’re scraping the bottom of the burn barrel with this double feature, and we’ve never been more excited. It starts with Repo Man, Alex Cox’s cult masterwork, the soundtrack of which offers an impeccable tasting menu of mid 80’s LA, punk and hardcore, while lampooning Scientology through the eyes of Otto, an insolent punk-turned car repossession agent.

If you haven’t seen either one of these flicks, you should wonder why they were kept from you, then put your shoes on, this Friday, and hoof it to Lump for the fix.

Organized by Moviegoer NC and Mystery Meat. Look out for weather influenced updates on IG and Facebook. 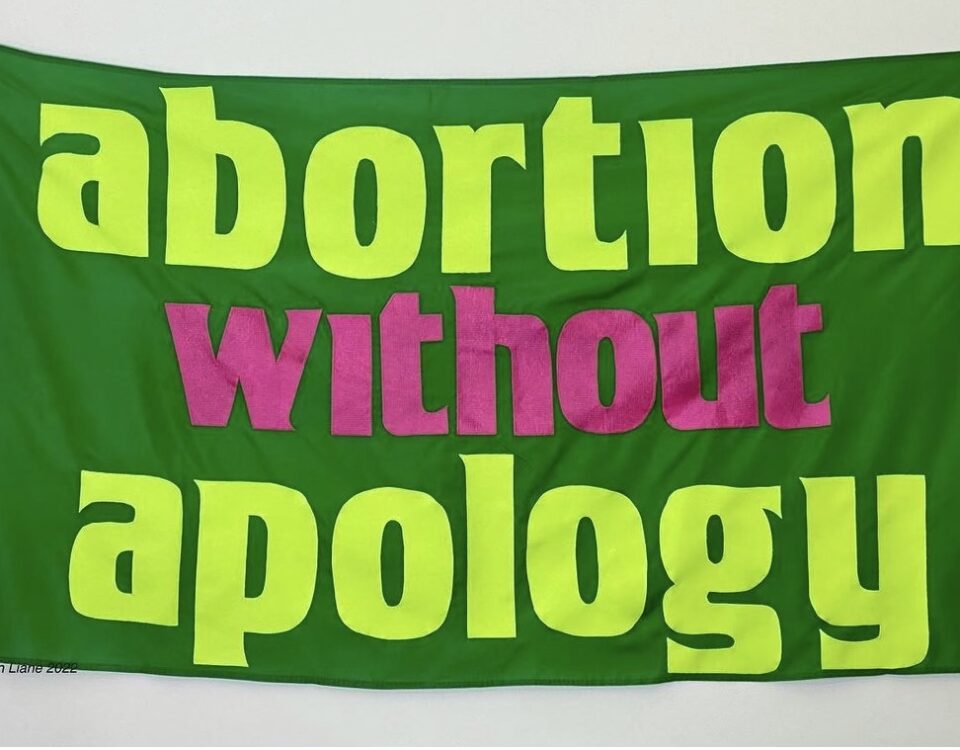