Artists Jerstin Crosby (NC), Ben Kinsley (CO) and Jessica Langley (CO) will present Janks Archive: Research Triangle. This exhibition is part of their ongoing Janks Archive project (2012-present) which investigates traditions of insult humor in cultures from around the world. This multifaceted study documents this tradition through field recording, and presents the collection through an online database, public events, exhibitions, installations, publications, and a podcast.

Janks Archive: Research Triangle will include a two-channel video installation, a series of sandwich boards donning insult jokes, and a Janks Archive research library. They will also be staging a series of public events around Raleigh, Durham, and Chapel Hill, where they will interview residents to learn more about local traditions of insult humor. Using signs, banners, billboards, and sometimes murals, they re-present insults from their archive within public spaces, sparking questions and conversations with passers-by. Through these conversations they learn about local traditions of “verbal abuses,” and ask participants to tell “janks” from memory to the camera. Collected material will make its way into the video installation as well as inform a new episode of their podcast Don’t Spit, Can’t Swim. They will also be producing other public installations in the area (TBA).

Insults are an ancient oral tradition embedded within the collective consciousness of a culture or region with inherent ties to human social evolution. The word “Janks,” for example, is a colloquial term from Southern Alabama which refers to an insulting joke that one person says directly to another person. “Playing the Dozens”, “Signifyin”, “snaps”, “burns”, and “rippins” are other names for similar American traditions of verbal dueling. In Northern Ireland you “slag someone off,” in Mexico “Albures” is a verbal game of double entendre, in Italy, “Stornelli” is form of insulting folk poetry, in Finland you might “throw slander” (Heittää Herjaa), in Latvia it’s “Uzbrauciens,” and the list goes on.

This oral tradition is an aspect of culture that does not usually get written down, and is something that “high culture” typically ignores. We are interested in how language morphs, shifts, travels, becomes obsolete, and is forbidden to some, but acceptable to others. In this time of great political upheaval and xenophobia, we are driven to increase more understanding of something which may on the surface seem antagonistic, but is ultimately an invitation for exchange and mutual understanding. 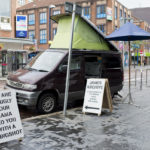 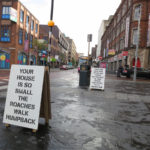 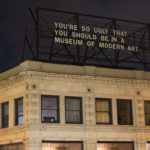 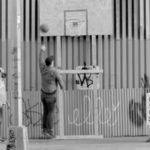 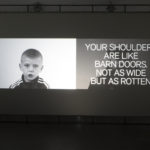 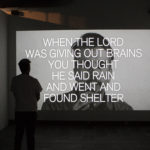 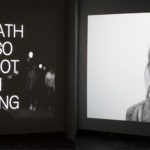 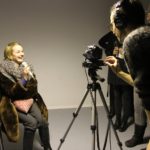 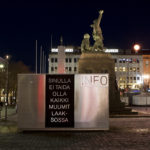 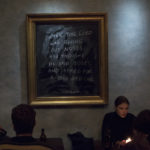 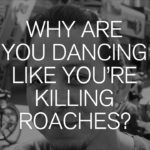 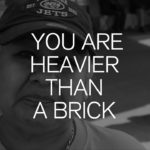 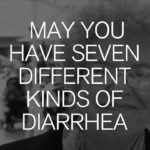 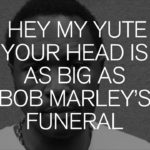