Closer, closer, getting warmer… Desire becomes a snake on the mountain.

By turning to the natural world, the work in Feels Warm Like Things Burning presents the idea of looking for something as well as hints at the inherent danger involved. We live in a world that dictates humans as agents of desire. Within this framework we struggle to create and to love. In a self-centered social order, where do we come together and what do we gather around? These four artists tend to work outside, depict an imagined natural landscape, or use materials found in nature as a means of finding beauty in darkness, a circle in the fire.

Natalie Escobar paints imagined environments based on reality that appear to exist in a mysterious unknown. They depict rendered repetitive shapes, lush foliage, and hints of human presence. Her collages are made from fragments of printed images of weeds, foliage, and sewage grates that were taken on Escobar’s iPhone 6. Escobar earned her BFA in painting in 2013 from Savannah College of Art and Design in Atlanta. Her first solo exhibition, Falling Stranger, was presented in Atlanta by MINT Gallery in 2016 as a part of their Leap Year Fellowship. She lives and works in Brooklyn, NY.

Alex C. Kerr is originally from Norfolk, VA, and lives and works in Atlanta, GA. He received his BFA from Georgia State University in 2015. His work examines notions surrounding status, desire and excess in popular culture. He has participated in exhibitions at the Atlanta Contemporary Art Center (Atlanta, GA) and The Mason Scharfenstein Museum of Art (Demorest, GA). Kerr was a 2018 MINT Leap Year Fellow and is an incoming MFA candidate at UCLA.

Saige Rowe (b. 1993) lives and works in Atlanta, GA. Her video work is created in backyards. These intimate, peaceful retreats tucked away from prying eyes allow her a space with which she can interact. Within the confines of that claimed studio space, there’s ample room to perform choreographed gestures as the camera becomes a character itself. She has exhibited recently in group shows at Selena’s Mountain (New York, NY) as well as Swan Coach House (Atlanta, GA). She is 1/2 of the curatorial duo New Era Digestible with Carbon Anderson. Their most recent project was a poetry and performance event titled Gravity Song in collaboration with Mild Climate (Nashville/ New York).

Hannah Tarr lives and works in Atlanta, Ga. Tarr’s work consists mainly of painting and sculpture that trudges through themes of growth, heartbreak, ambition and the female body. Tarr received her BFA in painting from the Rhode Island School of Design in 2011 and has gone on to show at Camayuhs, Poem 88, MOCA GA, Abernathy Arts Center, Swan Coachhouse, Hartsfield Jackson Terminal E, and Loyal Gallery in Sweden. She was part of the Atlanta Contemporary Studio Artists program in 2017, but currently works out of her home in Ormewood Park. Tarr works as a scenic for film and television, most recently for the Goddess, Dolly Parton. 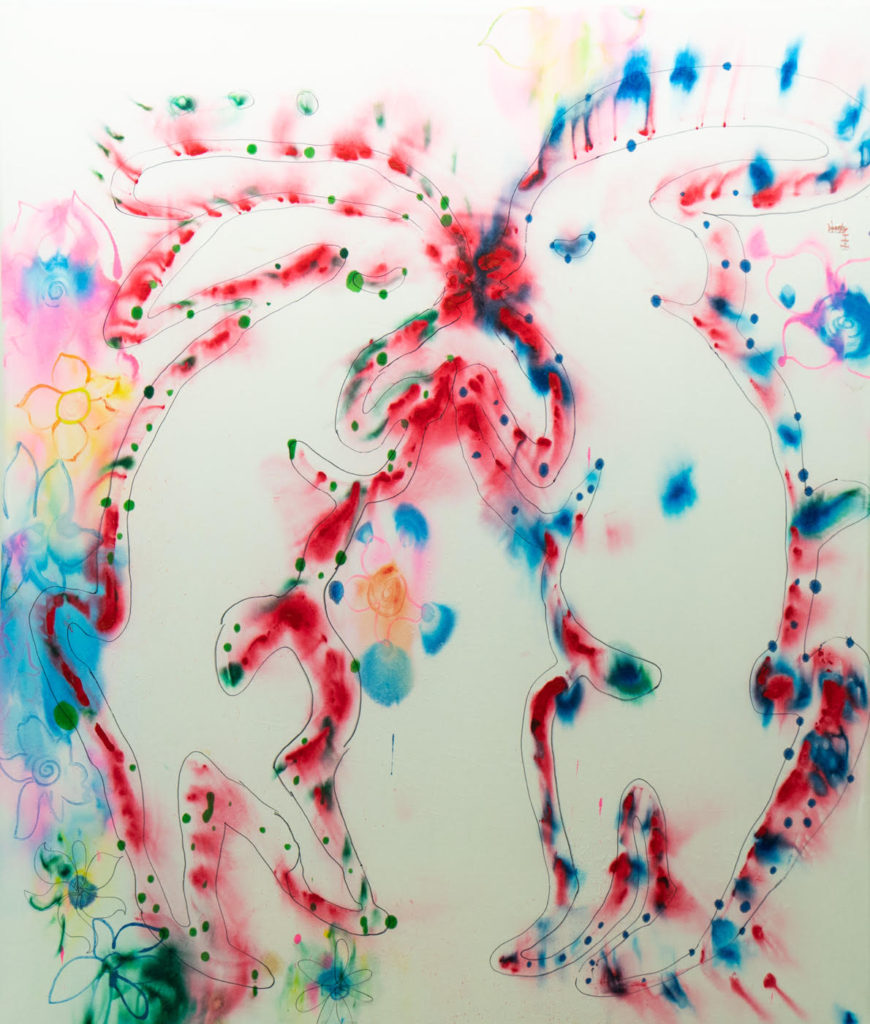