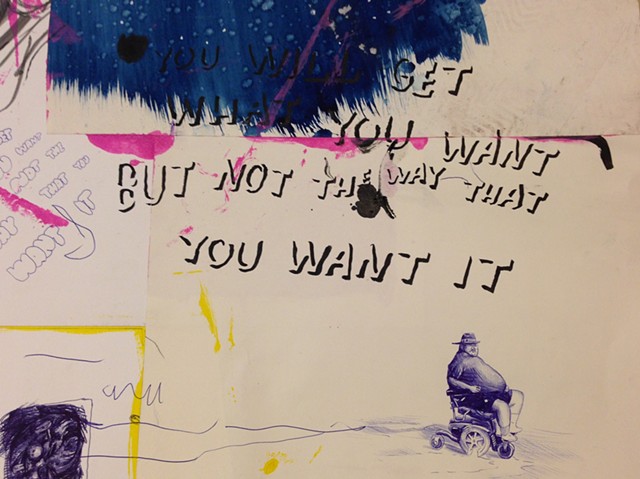 “My work is a fusion of hybrid characters, spaces and styles. Focusing on the urges and consequences of actions on a personal, as well as social level, my work has been about over-consumption for the past few years. Often employing the comic or the grotesque, my work is a reflection of societal overload, of the complexities of modern life, and the excesses and addictions that surround us.” -Daniel Davidson.

For his first solo exhibition at Lump, Davidson presents a new body of work entitled #movingpictures. The exhibition will include projected drawing animations, a group of collaged drawings where the images migrate and mutate from older drawings, a series of photos called “One Sided Love” and a series of drawings of heads culled from office faxes, old children’s books and optical illusion magazines.

Daniel Davidson was born in San Francisco in 1965 and currently lives and works in Brooklyn, NY. Davidson has shown both nationally and internationally including solo shows at Pierogi in Brooklyn, Gallery Poulsen in Copenhagen, Denmark, MulherinPollard in New York, NY, ADA Gallery in Richmond, VA and in group exhibitions at San Francisco Museum of Modern Art, Carnegie Mellon Museum, Pittsburgh, PA, Museum of Contemporary Art, San Diego among others. Davidson was included in the the two person exhibition “Bad Dreams Starring Good Friends” with Josh Rickards at Lump in 2009 and the traveling exhibition “bad touch” that originated at Lump in 2001. 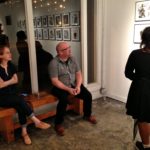 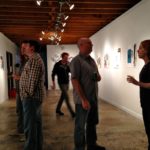 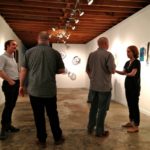 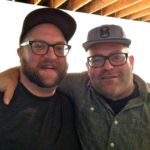 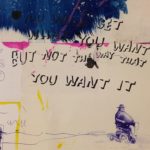