Chris Coleman : The State of Separation

Chris Coleman : The State of Separation

Chris Coleman
The State of Separation

Chris Coleman explores the tenuous balance between chaos and control as it concerns politics, progress, fear, and identity. The State of Separation will include animations and digital prints of journeys between locations in various states of withdrawal and aggression where borders have become weaponized and damage is always dealt from afar. The individual is caught in the midst, unable to separate themselves, unable to define identity without place.

Chris Coleman received his BFA in his native state from West Virginia University and his MFA from New York State University at Buffalo. His work includes sculptures, performances and videos as well as interactive installations. Chris Coleman was twice a participant in the VIPER Basel Festival in Switzerland and has had his work in exhibitions in Singapore, Finland, Sweden, Italy, Germany, France, China, the UK and Latvia. In North America, he has had solo shows at Big Orbit in Buffalo NY, Pratt at Munson Williams Proctor in NY, and NE plus Ultra in Toronto as well as exhibitions at the Albright Knox in Buffalo NY, Spaces Gallery in Cleveland OH, and other shows in Minneapolis MN, Austin TX, and New York City to name a few. He currently resides in Denver, Colorado and is an Assistant Professor at the University of Denver. 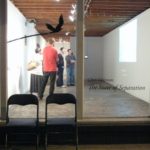 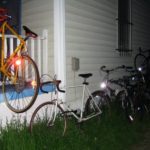 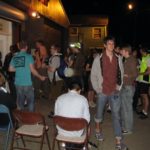 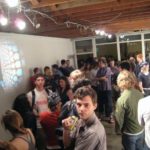 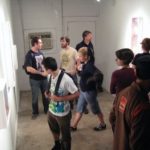 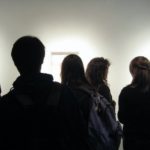 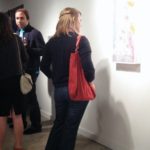 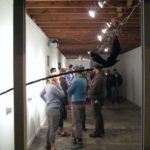 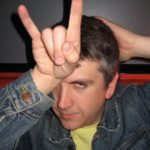 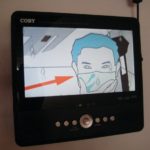 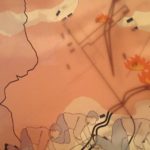 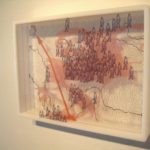 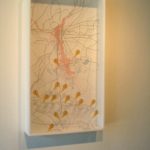 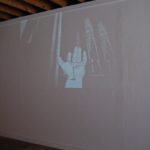 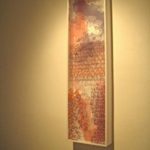 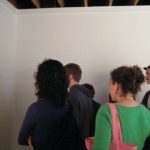 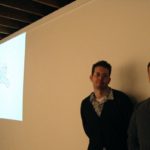 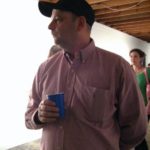 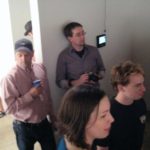 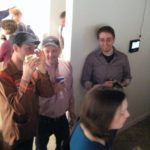 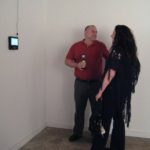