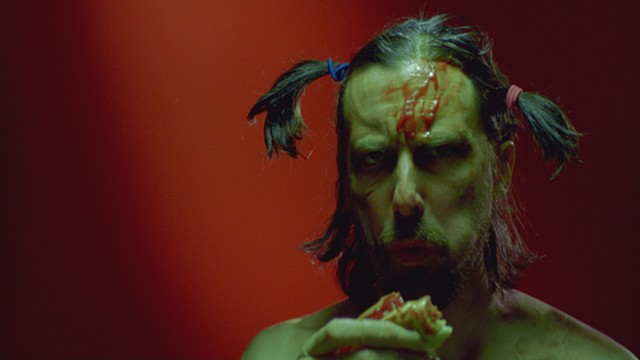 George Jenne and Carrie Alter pit video against painting in a burlesque of characters who could only be found inside the carnival midway. Their work converges in the form of a sketchbook that the two traded off, working and reworking each other’s marks with the same indulgence and grotesquerie that characterizes their respective practices. A selection of those drawings is reproduced in a limited edition book, sized to slide neatly into the rear pocket of a pair of Jordache jeans.

Carrie Alter was born in Miami, Florida. She first discovered her passion for the arts at the age of five, when she began taking piano and voice lessons from Katerina Kittredge, an aspiring country singer who would become Carrie’s first mentor and muse. Over the next seven years Carrie and her three sisters would tour the Miami Beach music scene as The Alter Girls. In 1986 Katerina was murdered. This event was Carrie’s chartbusting introduction to the dark side of human nature. Silence shadowed Carrie’s voice, a stranger. A mute pre-pubescent child, Carrie found vitality through drawing. Thankfully, the 1980’s Miami graffiti scene took notice and she soon became a rook in a skateboarding crew of teenaged gang markers. For the years following, Carrie spent her days with Design markers and her nights with Cannons. Her portfolio of burners, backjumps and black books took her to Ringling School of Art and Design, where she traded in her Krylon spray for oil paint and more traditional arts training. She has been painting ever since, with the knowledge that there is indeed more than one way to sing. Carrie currently resides in Chapel Hill, NC and exhibits her work all over the country, with upcoming exhibitions at LACDA and Minan Gallery in Los Angeles and Crisolart Gallery in Barcelona, Spain. She teaches Art and Philosophy at Meredith College in Raleigh, NC.

George Jenne was born in Richmond Virginia to a father who, at age ten, watched HIS father, Herb, a cold war spy, thread the buckles of a back brace that curled his spine as a disguise on the days that he left their German flat to insinuate himself into tense exchanges behind the iron curtain. A generation later, Herb, retired from espionage, secretly watched George sculpt his likeness in green clay, over the only armature he could find: a busty female mannequin, painted silver. The uncanny qualities of that facsimile brought George to Jim Henson’s Creature shop in Hollywood where, as a plebe, he was expected to watch all manner of abject videotapes under the gaze of an eight foot tall Big Bird, during lunch. He escaped California for New York, where he made movie props by day and exhibited art by night in spaces such as Exit Art, PS 122 and Freight+Volume, trekking weekly to teach at his alma mater, the Rhode Island School of Design. George currently lives in Chapel Hill, North Carolina, where he creates video, sculpture and prose for the sake of fakery, transgression, and a story well told. 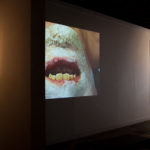 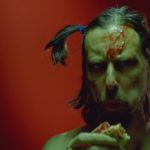 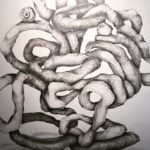 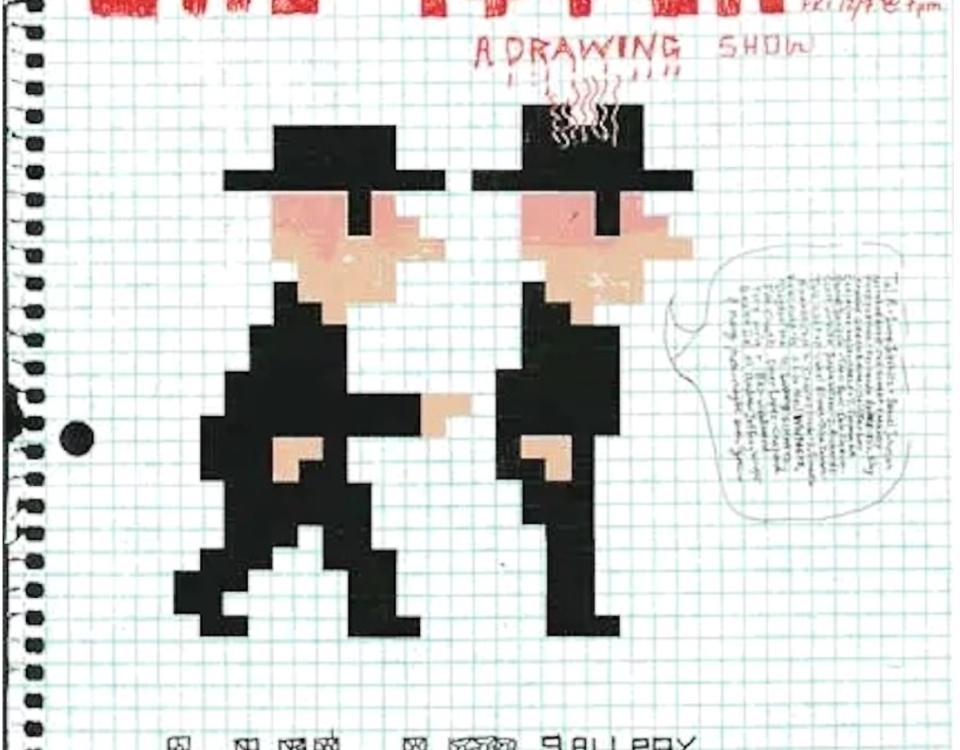