Childers develops complex relationships by re-contextualizing objects and imagery in popular culture. Working toward a de-familiarization and sense of detachment, she aims to create numbing alienation contrived from referencing ephemeral, everyday forms. Using hard and fast truths to display urgent expressions, she ultimately renders the original subject’s intention vacant. Working with and from existing objects—from mass culture to private life, from philosophical meanderings to routine responses, Childers incorporates personal imagery and autobiographical artifacts for their formal qualities to examine an invisible or negative space that is often created in the re-interpretation of the image or object’s intended reference. Working with a variety of materials and processes, she often magnifies, arranges, overlays, remakes and alters objects and images to transgress roles of their design, functionality and ownership. At times, deliberate gestures appear as trace, studio residue. It may appear to function chaotically, but it’s never sloppy. Childers affixes a lens between the articulated work and seemingly desperate action in her practice. Working to create possibilities between these two points and a ever expanding environment for the work to exist in, the environment becomes a stage and at times, the work a temporal prop. Singular pieces with in bodies of work act as stilled lives, navigating their existence as if discombobulated nomadic wanderers, improvising a performance. These performative instances, between a mass culture and private work, collide and collapse into one another, visually stating the active communication of the work and thus departing from the notion of the static object. 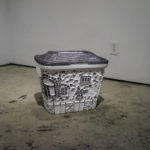 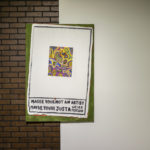 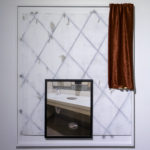 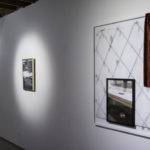 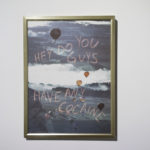 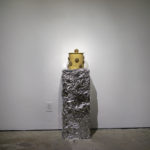 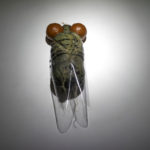 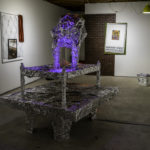 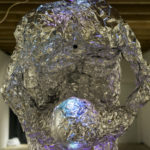 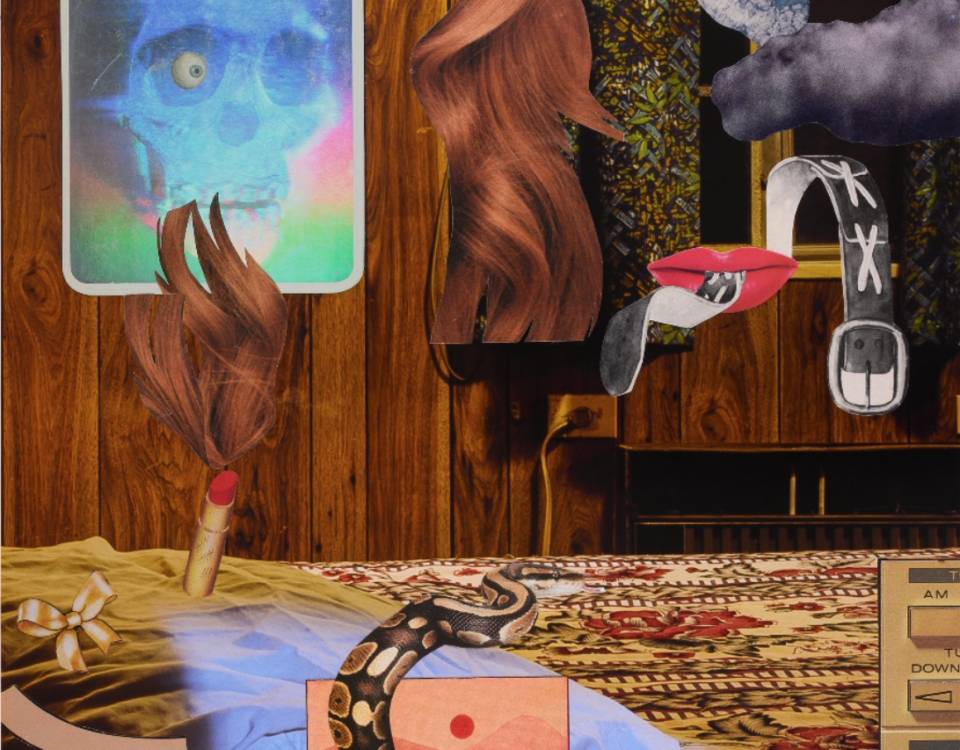 TOOK A PIC WITH LEAVES, GLUED A SKULL IN THE TREES: Jimmy Fountain and John Bowman