Please join us on the evening of November 22 at 7 pm for a screening of Wizards, by Ralph Bakshi.

To watch the animated cult film, Wizards (1977), is a bit like being a teenager who sneaks into a secluded patch of woods to drink Bartles & Jaymes wine coolers and smoke cigarettes, procured from a pull knob, vending machine; the illicit qualities are specific to an era deep enough in the past that they feel quaint. But those expressions of irreverence are so fundamental that they integrate seamlessly into in each consecutive generation’s sense of what is naughty. It is hardly a surprise that the inappropriateness of Wizards is still palpable today, and even less of a surprise that it bears notable influence on Conner Calhoun’s solo exhibition, Whispers From Wizard Mountain.

Here, Calhoun mines visual tropes of the science fiction/fantasy craze of the 1970’s and 80’s, an era where cartoonish, smut launched Heavy Metal Magazine, and nerdy fanaticism brought Dungeons & Dragons into popular view. It’s also an era of cultural suppression. Any sexuality, outside of heterosexuality, was barely an open subject, and provocative works of art that now seem innocuous (ie: “Piss Christ”), were under serious attack. Upon taking office, in 1981, one of the first items of business for the Reagan administration, was to attempt to abolish the National Endowment for the Arts, in its entirety.

Wizards, and its director, Ralph Bakshi (of Fritz the Cat fame), were outliers when “animation” still meant Bugs Bunny, and the only animator anyone knew by name, was Bugs’ creator, Chuck Jones. Wizards is clearly a cartoon for adults. It’s about an apocalypse that spawns a battle between industrial technology and magic, (technology: bad, magic: good). Violence drives the story, and sexuality percolates in nearly every scene. Similar tensions are at play in Calhoun’s show, which they tease out with a retrograde perspective that immediately jerks us back into “now,” referencing materials and methods of bygone eras, but with imagery that is uncannily contemporary. For instance, a mottled relief of an ancient scroll hangs on the wall. It is cartoonish and densely opaque, like an image peeled away from one of the many thousands of hand painted, animation cells used to render Wizards. Its calligraphic text reads, “I can’t believe I hit her with my Prius.” There’s a true story behind that piece. The narrative turns on a dose of magic that takes form as sheer luck. As for the technology, well, a silently approaching, battery powered car speaks for itself. 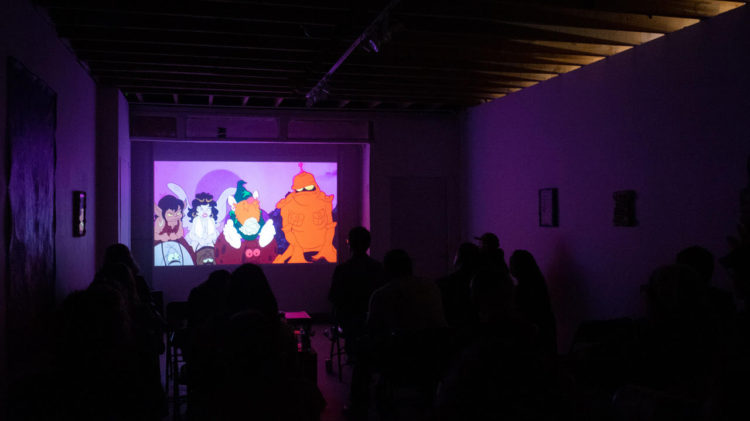 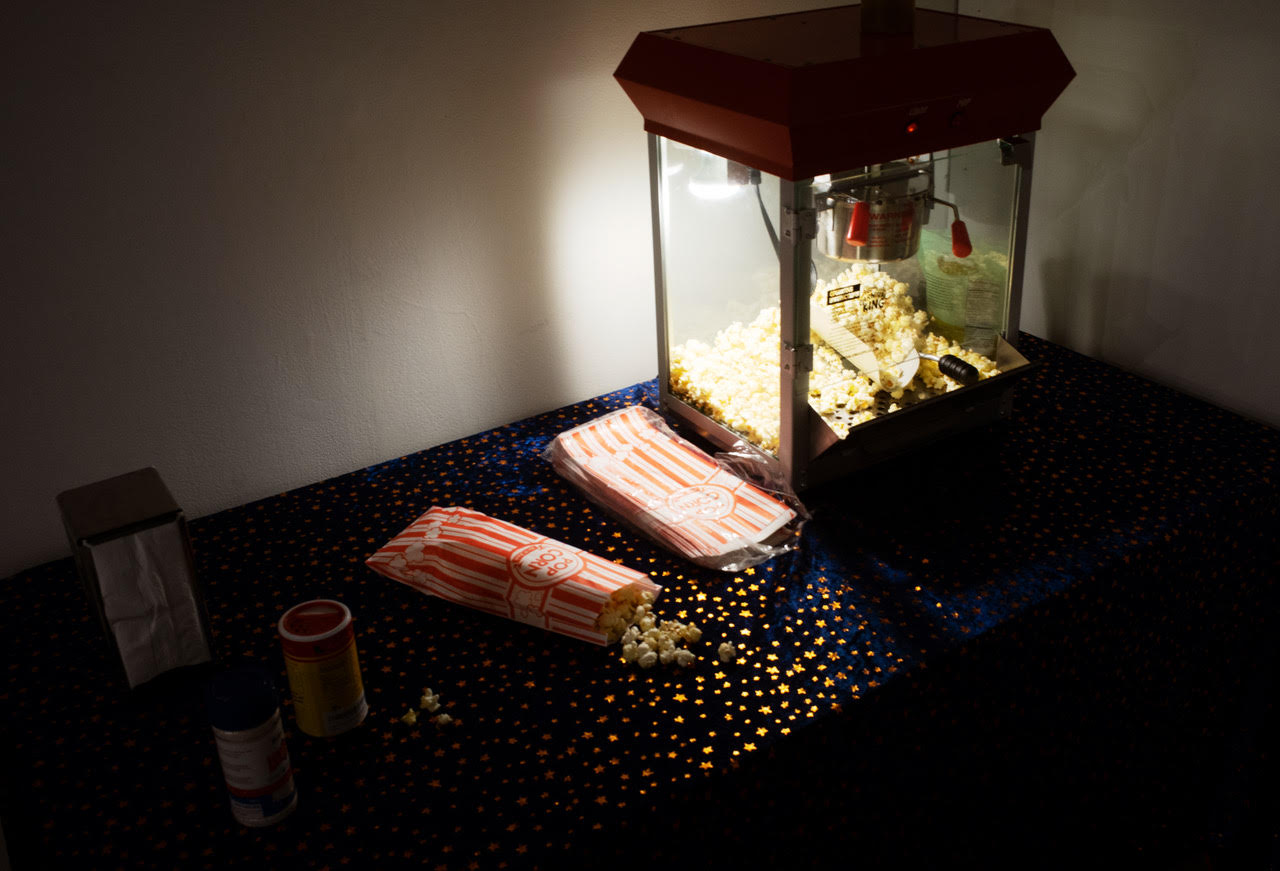 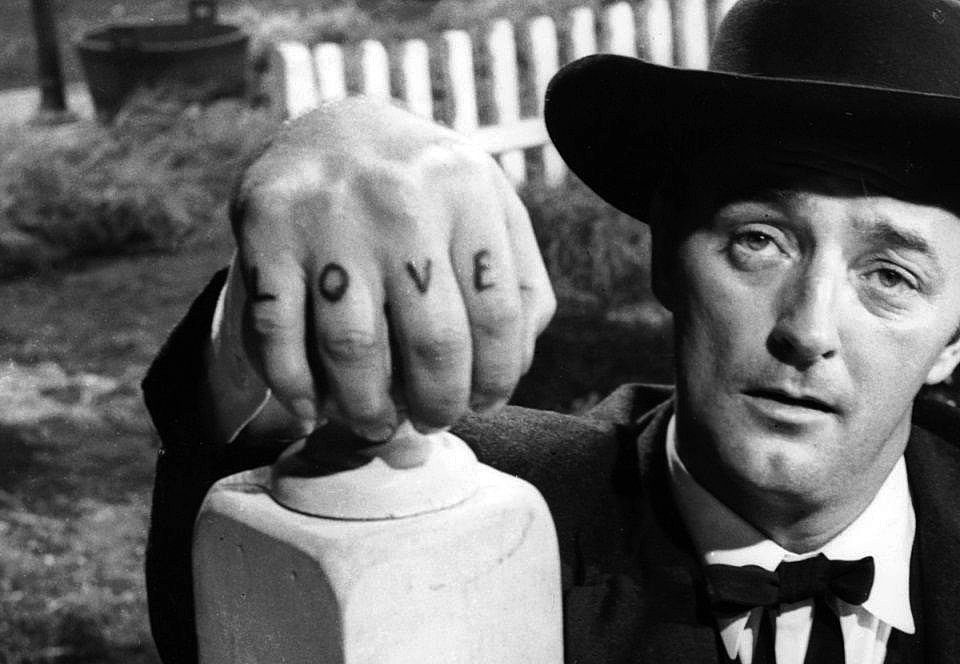 NIGHT OF THE HUNTER – February 28