Molly Schafer’s long-standing interest in natural history and Paleobiology provides a context for the romanticized, quasi-prehistorical world she creates. Unable to relate to the popular viewpoint of man the hunter, Schafer searches for a new character, one that considers her relationship to nature’s other inhabitants, be they friend, prey, predator, or all three. In Dawn Horse Schafer embodies the character she has been searching for.

Like a protagonist from the novels that influence her work, Schafer removes herself from society and places herself alone in nature. Dawn Horse includes the video relic of her stay on Assateague, a barrier island off the coast of Maryland. Schafer camped on the island, where feral horses roam free, accompanied only by her arctic-looking house cat who plays the literary role of the animal familiar.

In the drawings that accompany the video, Schafer represents herself as a feral girl with qualities that are animal and human, wild and domesticated. She attempts to establish an identity through animal familiars & encounters, self-decoration, and object making. She plays the role of both hunter and gatherer and simultaneously relies on and refuses the human inclination to sentimentalize, personify, and divine meaning from the natural world. The human activity of attempting to invoke or harness the supernatural for protection through spells, ritual, and fetish objects seem particularly natural for Schafer. She includes numerous hanging charms throughout the gallery. Functioning as accessories to her drawings these objects bridge the worlds of fantasy and reality by existing outside of the picture plane.

Schafer’s work lets both artist and audience wonder,” What does it feel like to be driven by instinct, to become predator, scavenger, and prey?” She creates amalgams of animal and human, fantastic and realistic, handmade and mass-produced. Themes of hybridization and connection run throughout her work, both visually and conceptually. In Schafer’s self portrait “Barrier Island” horses stampede from her hair. Clumps of her cat’s fur decorate 3D objects and a video plays from inside a caribou hide tent. These elements underscore that Schafer is thinking more in terms of fantasizing than a fantasy world. She is less for suspending belief and more for wonderment and longing. She uses fantasy as a strategy to locate the narrative in a borderless, undefined space. This fantasy, however, comes apart at the seams, unraveling just enough to reveal that the story lies in the combinations.

Molly Schafer is a cross-disciplinary artist living and working in Chicago, born in Pennsylvania. She is a member of The Henbane Collective and co-founder of The Endangered Species Print Project. She received a MFA from The School of the Art Institute of Chicago and a BFA from The Corcoran College of Art and Design. Schafer’s work has been exhibited at Exit Art, artpoint Miami, Branch Gallery, Lump Gallery, Space 1026, The Andy Warhol Museum, The Corcoran Gallery of Art and at Lollapalooza 2007. She is a 2009 recipient of a CAAP grant from the City of Chicago, Department of Cultural Affairs.

This project is supported in part by a Community Arts Assistance Program grant from the City of Chicago Department of Cultural Affairs and Illinois Arts Council, a state agency. 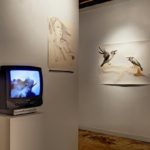 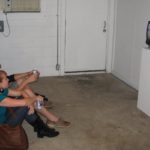 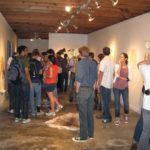 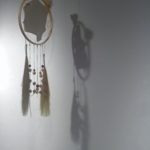 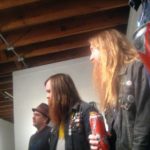 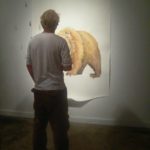 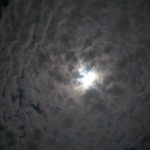 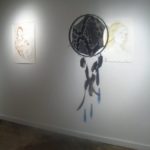 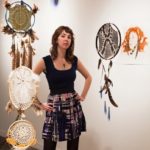 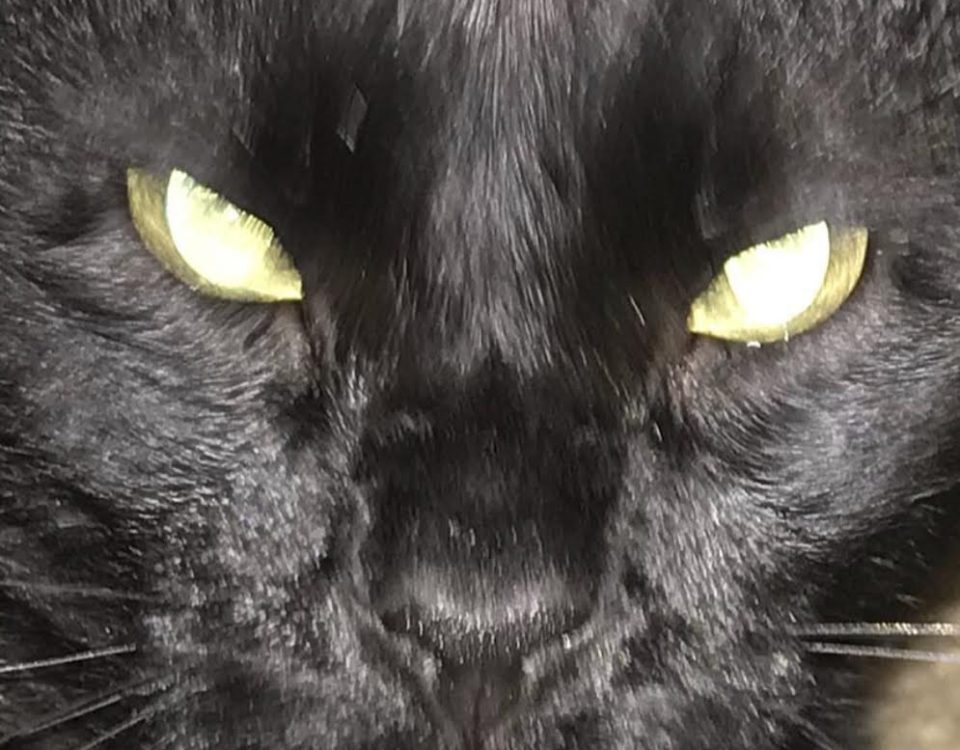