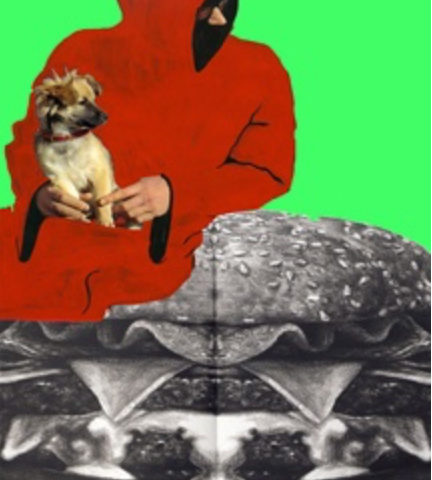 Bad Dreams Starring Good Friends brings together two amazing artists for one great show. Daniel Davidson is out of New York City and Josh Rickards works out of Philadelphia.

Daniel Davidson’s work is a fusion of hybrid characters, spaces and styles. Focusing on the urges and consequences of actions on a personal and social level, his work for the past few years has been about over-consumption. Often employing the comic or the grotesque, it is a reflection of societal overload, of the complexities of modern life, and the excesses and addictions that surround us.

Josh Rickards grew up on an Island in SW Florida where his Dad was the local preacher and where people believed there was a yeti that lived in the everglades. He makes some work based on druid robes, southern rock, blue-collar patterns and Sly Stone. It’s all stuff to nerd out about. Josh is a member of both Team Lump and Vox Populi in Philadelphia. 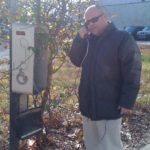 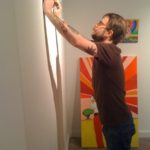 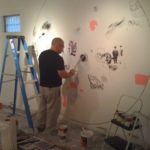 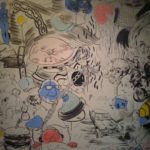 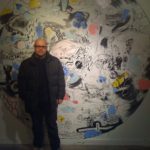 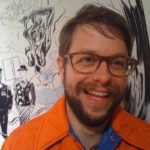 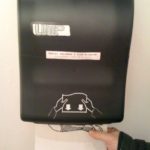 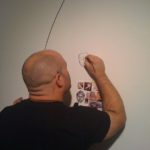 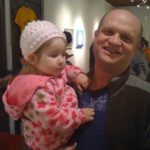 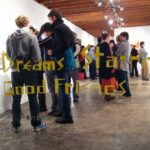 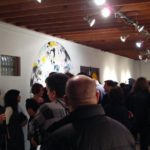 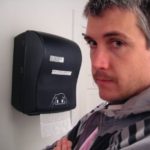 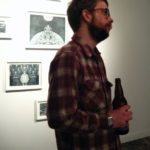 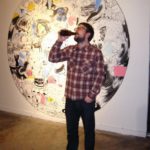 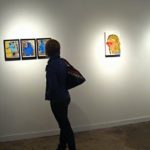 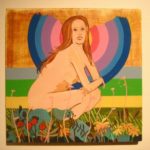 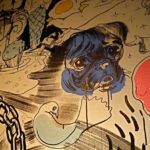 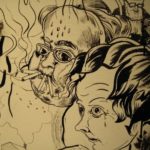 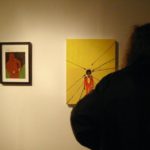 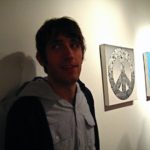 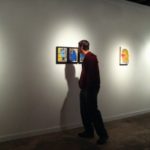 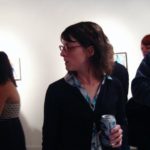