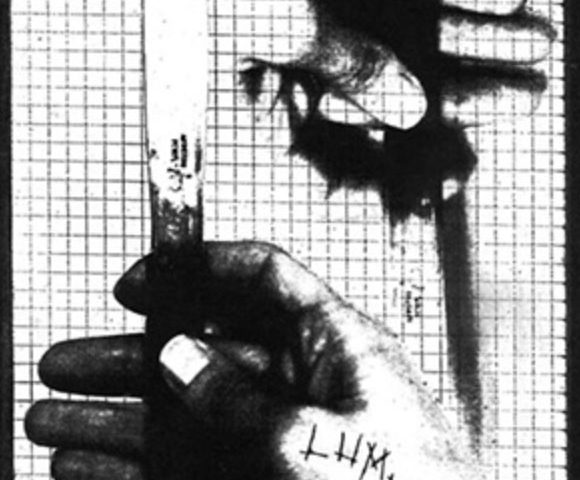 Casey Cook began this current body of work, Puncture, while participating in the Red Sand Project as an artist in residency in Saint Barth, December 2010. The island was voluptuous and jagged, like knives on a beach. Inspired by the physicality of the landscape Cook began making three dimensional works and video. Perhaps these were in response to the islands crude overabundance of wealth, a reaction to the tension of being an outsider, or evidence collected from living inside an utterly picturesque environment with a phantasmagoric sense of danger.

December 27, 2010
Went to ‘washing machine’ today.
Huge cliffs at dusk, could barely see on the way back down.
One rock was a lion’s head.
I was inside a painting there, sitting down for a moment to feel the earth.
I wanted to throw myself off, live inside there, or would I be pushed?

These knives are a fragile rebellion. The fragile line a useless protector. They depict a dangerous collection, their original function rendered useless by a thin wire. The knife sculptures are line drawings in which the line is literally twisted and bent by the hand, becoming a three dimensional object. Repetition is seen throughout this work, a collection of knives, jumping on a bed, obsessive knife play. By eliciting humor through a cartoon shaped knife, the squeak of a bed frame, an upturned nose, we are reminded of some childhood game. These ‘games’ are at first innocent Saturday afternoon pastimes, yet by provoking the ‘puncture’ they intimate a more complex longing.

Casey Cook received her BFA from the Otis College of Art and Design in Los Angeles and earned her MFA from the University of California, Los Angeles in 1997. Cook had a residency at Internationale Cite des Artes in Paris in 1998. She has had solo exhibitions at Lehman Maupin Gallery and is currently represented by I-20 in New York. Cook lives and works in Chapel Hill, North Carolina and is the co-founder of the band Americans in France. 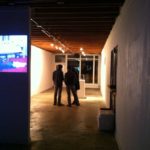 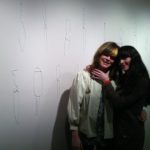 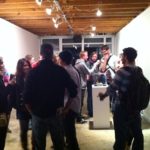 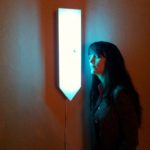 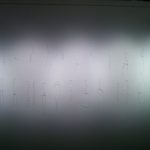 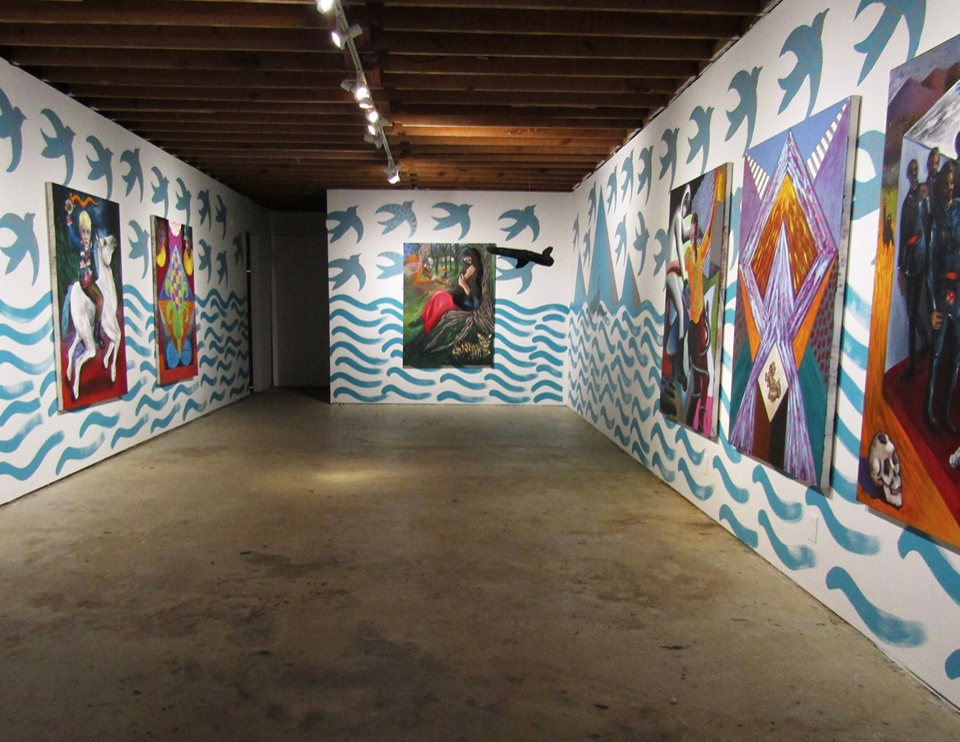 Art Will Save Us Again: Paintings by Renzo Ortega